Just days after the 2017 NBA All-Star game, I can’t help but remember one of the greatest all-star legends to ever do it. The Black Mamba, better known as Kobe Bryant has been my basketball idol since childhood. With a career embellished with 18 NBA All-Star selections, 4 All-Star MVP’s, 1 Slam Dunk Championship, 5 NBA Championships, 2 Finals MVP’s, 1 League MVP and many more, one can’t help but acknowledge his stamp on the game of basketball. Regardless of how you may have felt or still feel about the Mamba, his many accolades are indisputable. At the heart of each achievement attained, was a mentality-a way of undertaking every obstacle faced regardless of the odds and doubters. This approach is better known as the Mamba Mentality!

It struck me recently that even though Kobe and other superstars like himself often leave the game of basketball with a plethora of accolades and achievements, each one of them can look back to a point in their young lives when those accomplishments were nothing more than dreams. Dreams are most powerful when they become goals that lead to action. What are your dreams and aspirations when it comes to your health? 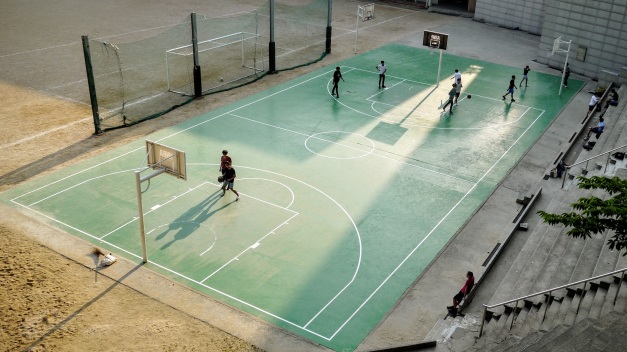 I would like to share with you five important lessons that I have learned from Kobe’s Mamba Mentality and career. These five points have taught me how to set sights on what I would like to achieve with my health and fitness journey and go for it. In all honesty though, these five points can be applied to almost anything you set your mind to and desire to achieve. Here are five steps that will allow you to approach your health goals and dreams with the Mamba Mentality and achieve them.

In taking the 5 steps of the Mamba Mentality, begin by writing down your goals regardless of how outlandish they may seem right now. Then proceed to come up with a plan of how you are going to break those goals up and achieve them. You can do it! Don’t let the doubts of others hold you down. There are many who will be inspired by your determination to push through and achieve your dreams. I believe in you!

Thank You For Your Time! 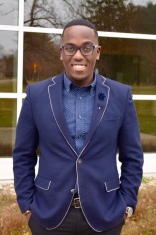